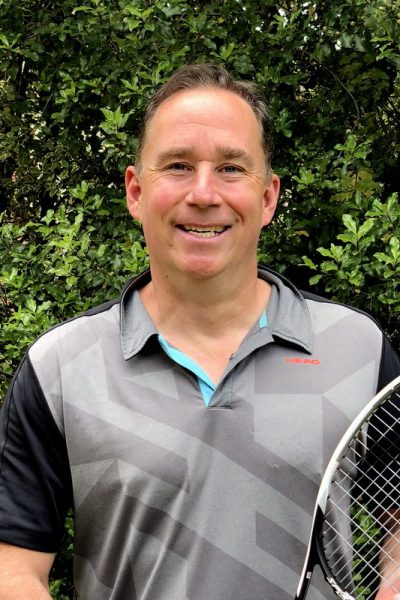 David is the Director of Coaching and the founder of Topline Tennis. He has taken the business from its humble beginnings to the biggest tennis coaching business in the North Eastern suburbs of Melbourne.

He credits innovative programs and personal approach as the keys for his success. This personal approach is evident when looking through the Topline Tennis Coaching team and seeing many of the coaches are former students of David. Through his expert coaching many players have received scholarships to prestigious colleges in the United States or have turned professional.

As a young boy David was brought to the Research Tennis Club by his parents who were tired of him using the inside of their house as a tennis court. He quickly became fascinated with the sport and used every spare minute to practice at the courts and inside the home. He also became obsessed with the tools of the trade. Rackets, grips, and string tension was all he could think about while off the court. Hours were spent gripping and stringing rackets to perfection. It all paid off for David as he became a ranked player in Victoria and was selected to represent the state in a teams competition in Western Australia. He was even offered a tennis scholarship to a college in the United States but turned it down to pursue a career in tennis coaching.

Every now and again a coach comes along with the ability to have a lasting positive impact on your life. David has done this numerous times and will continue to inspire and challenge the next generation. 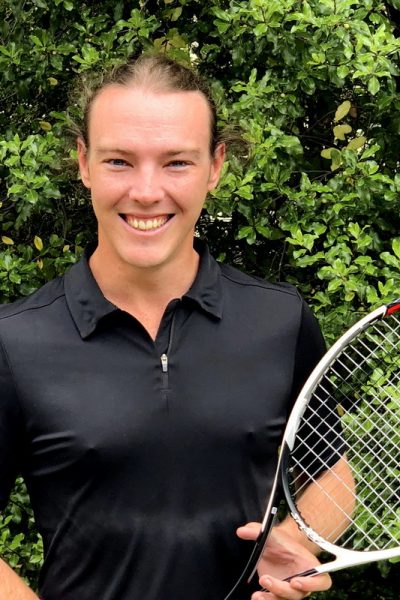 Brayden’s tennis career almost never happened due to a lack of tennis balls. He was forever hitting against a brick wall and constantly sending the balls both over the roof and getting them caught in the gutter.

This meant all his hard earned pocket money went to the local tennis shop buying new balls. Seeing the passion in Brayden for tennis, Brayden’s parents signed him up for coaching at the Research Tennis Club. Little did they know at that stage that Brayden would not only go on and become one of the best players at the club but also a very successful tennis coach.

As a junior player Brayden worked his way to section 1 in the North Eastern Junior Competition. As an adult he has won numerous premierships for the Research Tennis Club and now competes in the state wide Victorian Pennant Competition. Brayden’s passion for the game and thirst for competition will inevitably lead him to many more premierships and titles in the future.

Brayden had an auspicious start to his coaching career. Having quite a large extended family he was seen as both a role model and leader for many of the younger family members. Whenever a family gathering occurred Brayden would jump on the opportunity to play “coach”. He would be dutifully followed by all of the younger ones to the tennis courts where they would obey his every command. This earned Brayden the nickname “Pied Piper” for his ability to lead. Gaining confidence from this experience Brayden began coaching at Topline Tennis and has now on the road to successfully completing his Club Professional Tennis Australia Qualification.